Jerry and Becky Coon came to Miles City with their children Mike and Matt in 1974 to see if God was leading them to start a new church here. Jerry and Becky, who met at Prairie Bible Institute in Alberta, Canada in 1966, sensed that Christians here desired to start a church that would reach out to the community. God called their family here, mobile home included, and they began Grace Bible Church with a handful of committed believers in 1974. With Christ’s leading, they began to build a church that had a renewed sense of unity and a loving family atmosphere.

They first met in the chapel of Stevenson and Sons Funeral Home and later rented another church building. In the winter of 1976 they held a “snow breaking” (it was too cold for a ground breaking!) and began to build the first building, which is still a part of the church today. As the church family grew, so did the need for a bigger building. In 1983 the present sanctuary was built, and in the year 2000 the multi-purpose building (a.k.a. the gym) was added. Another addition to the building was complete in 2011. This added more sanctuary, lobby and classroom space.

Grace Bible gives God the glory for the continued growth. The structure, which is now over 20,000 square feet, is a result of the growth of the real church, a family of loving, caring people who are attracted to the Word of God and the saving grace of Jesus Christ. 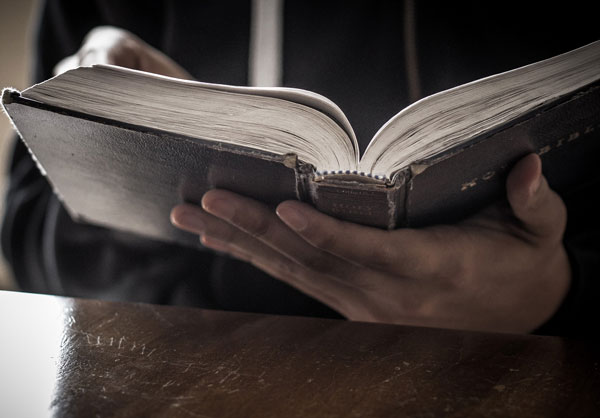 How Do I Become A Christian?

Learn More About Us